My friend Jessy takes great late night pictures, and I asked her to show me some of her secrets. We walked down to the beach and set up our cameras on tripods, and then commenced shooting.

For the stars, 1000 ISO for 8 seconds was just about right for my D90. For the buildings, it was 85 seconds to get an interesting profile with a starburst effect from some lights. I'm shooting with a Nikon D90, and used a 50mm lens. It was set to infinity, 1000 ISO, using a tripod and IR remote trigger to avoid any camera shake. Images of stars took 8 seconds; any longer and they looked elongated due to the rotation of the earth. Images of the buildings was 85 seconds. During a trip to Arizona, I captured a few nice images in Oracle. I looked up at night and was blown away by the vast number of stars I could see. It was dark, the moon was essentially new, and I was in the mood to shoot. I called up Jessy to remind me of the settings I'd need for my Nikon D90...

She recommended ISO 1000, f/3.5, Manual Mode, focus set to infinity, and to use my infrared remote after setting the camera to "bulb" (the next point past 30 seconds per image). With my camera mounted to its tripod, I began aiming at various places in the sky, and shot images that took between 20 and 45 seconds. I tried longer periods, like once for 2 minutes, but it was washed out and the stars moved due to the earth's rotation.

I probably took 25 pictures or so, but most are of the stars themselves. Jessy recommended I get some landmarks in the images, like a tree, a mountain, a building... see for yourself if you like these.

The images were cleaned up in Photoshop: adding more blue, reducing the red, and darkening them (using Adjust Levels). Unsharp Mask set to Radius .03 at 125% made them more crisp. Lunar photography can be fun.  One rare event was a full lunar eclipse during the winter months, according to a news story: http://news.lalate.com/2010/12/20/lu...stice-history/

I was ready to see this event in person, since it could be hundreds of years before it comes around again. heh  I did what I could with my camera, which wasn't cooperating like I'd hoped. I ended up using my 35mm f/1.8 lens, a remote trigger, set the ISO to 3200, and varied the time from 1/6 of a second to 1/3200 of a second. It took some guesswork and about 70 images but I liked these the best. With the moon blocked out, the orange hue was obvious. And all the stars came out because of the lack of moonlight to wash out the sky. I have a telescope that I pull out about once a year, but I really need to get with some astronomy peoples to learn how to use the darn thing. It's pretty frustrating to use, especially when you don't have a lot of time to target the subject like tonight.

This eclipse was predicted to last 76 minutes. The temperature was 60F but felt colder, somewhat windy, with some light clouds in the sky.  Shooting in the colder winter months results in better clarity overall. 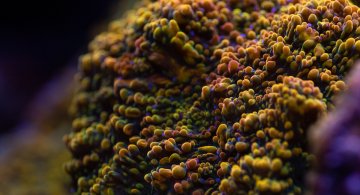 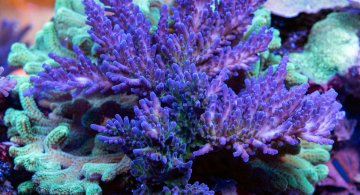 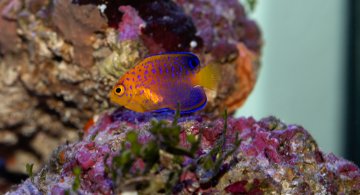